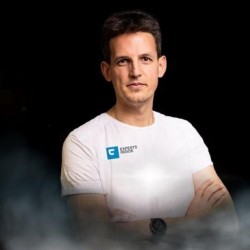 How do I install multiple Node versions on my Windows computer?

Both solutions require different versions of Node.js. This adds the burden of manually installing or uninstalling Node versions and their global packages when switching projects.

Luckily, you can tackle this problem by using a project called Node Version Manager.

Before installing the latest package, ensure that you cleanup your environment first:

After installing nvm, I have to install the desired Node instances using a PowerShell command prompt in an administrative context. I need Node v10.19.0 for SPFx and Node v12.16.1 for Office 365 CLI. Therefore, I executing these commands.

The commands above install the desired Node versions and the global utilities required by both Node versions.

Adding multiple Node instances and switching between these is much easier with this approach.

The change of the current Node instance can be performed with the use command.

Remember that the operations have to be executed in an administrative context.